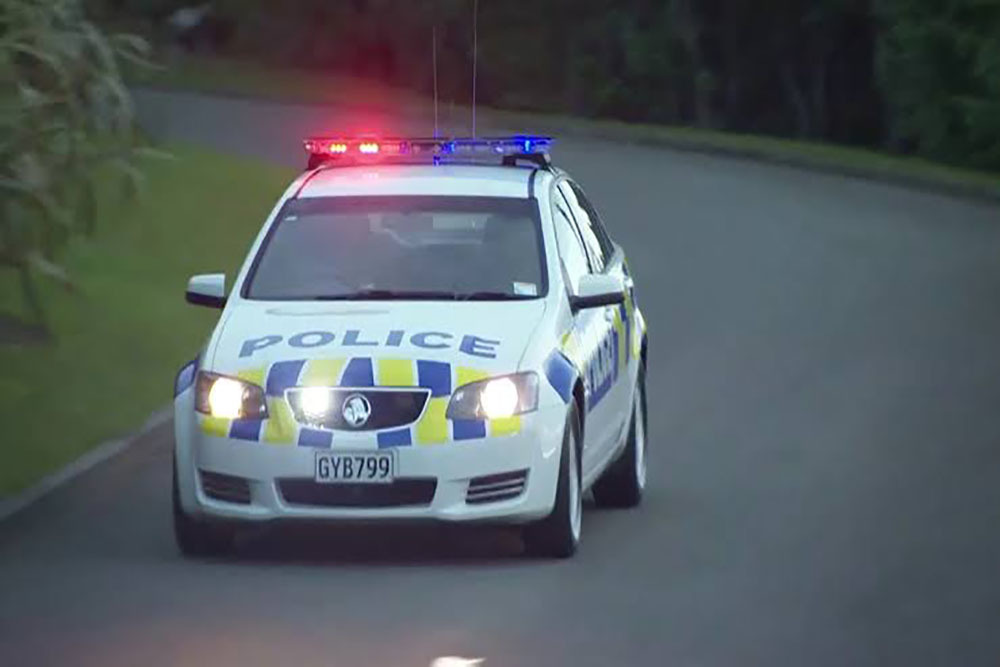 On Wednesday, September 18, 2019 at 4:38 p.m. Grundy County sheriff’s deputies initiated a traffic stop with Ricky Sigler  on A Avenue, east of County Road T-37 (M Avenue) in the City of Grundy Center.   During the traffic stop, Ricky Sigler, age 39, Grundy Center, was arrested on the following charges:

As standard procedure with ‘in-custody related deaths’, the Division of Criminal Investigation is investigating the incident.

Note: A criminal charge is merely an accusation and a defendant is presumed innocent until proven guilty.

Want to get notified whenever we write about Iowa Department of Public Safety ?

Sign-up Next time we write about Iowa Department of Public Safety, we'll email you a link to the story. You may edit your settings or unsubscribe at any time.