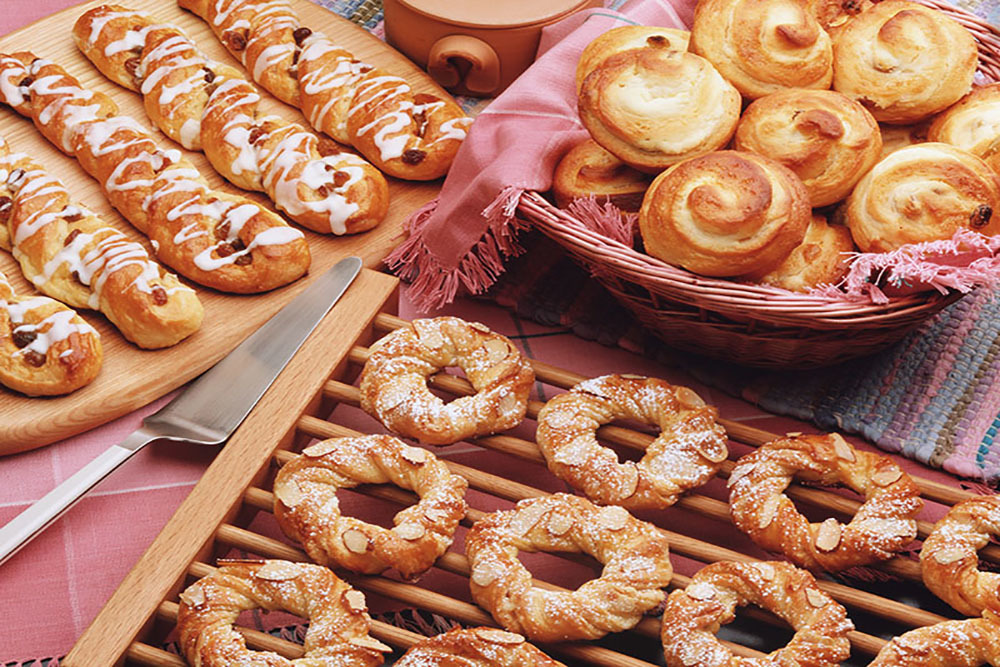 AMERICANS ARE STILL EATING TOO MANY 'BAD' CARBS

Since 1999, Americans have cut down a bit on "low-quality" carbs, like heavily processed grains and snack foods with added sugar. But that amounts to only a 3% drop overall, the researchers found.

And Americans have made little headway in boosting their intake of "high-quality" carbohydrates -- like beans, fiber-rich whole grains, fruit and vegetables other than potatoes: Consumption rose by only 1% between 1999 and 2016.

Meanwhile, total fat intake rose by the same amount, but half was from saturated fat -- which comes mainly from meat and full-fat dairy products. Americans today typically get 12% of their daily calories from saturated fat, the study found. That's above the 10% recommended limit.

The study cannot answer any "why" questions, according to senior researcher Dr. Fang Fang Zhang, an associate professor at Tufts University Friedman School of Nutrition Science and Policy, in Boston.

But Americans' reliance on processed foods and take-out is a likely culprit.

"Our study shows that Americans are eating a lot of low-quality carbohydrates from refined grains and added sugars -- 42 percent [of daily calories]," Zhang said.

"That's a lot of calories without many nutrients," she added. "It's reasonable to say that's partially related to convenience foods."

The findings, reported in the Sept. 24 issue of the Journal of the American Medical Association, are based on a long-running government nutrition survey. Between 1999 and 2016, nearly 44,000 Americans were interviewed about their eating habits.

Over those years, Zhang's team found, people reduced their total carb intake from an average of 52.5% of daily calories, to 50.5%. At the same time, protein and fat intake inched up.

But there was not much improvement in the national appetite for healthy carbs. And consumption of plant proteins -- like nuts and beans -- barely budged, from about 5.4% of calories, to 5.8%, the findings showed.

On balance, Americans still seem to love their meat and potatoes.

Linda Van Horn, who heads the nutrition division at Northwestern University's Feinberg School of Medicine, co-authored an editorial published with the study.

She agreed that convenience is a powerful force in the national diet, as is advertising.

So the responsibility for eating healthy goes beyond an individual's "will," Zhang said -- particularly since disadvantaged Americans still have poorer diets than those who are wealthier and more educated.

For example, the study found that people living below the poverty line trimmed their intake of low-quality carbs by around 2%, versus nearly 4% among higher-income people.

That points to a need to make healthier choices more affordable and accessible, according to Zhang.

For now, she pointed to simple changes people can try: "Mind the quality of your carbohydrates. Instead of French fries, go for a piece of fruit. Instead of white bread, go for whole-grain bread with nuts or seeds. Read nutrition labels for added sugars, and select products with more fiber and less sugar."

Van Horn made another point: Healthy eating is not only about weight control; it can help people avoid chronic disease and disability, and the drugs used to treat those conditions.

Ideally, she noted, everyone should pay attention to diet from the beginning -- with pregnant women eating healthfully and parents passing good habits onto their kids.

"Establishing the recommended dietary patterns and lifestyle behaviors early in life is the very best strategy to preserve healthy growth and development in our kids -- and reverse the escalating obesity epidemic in our country," Van Horn said.

The Harvard School of Public Health has advice on healthy eating.

Want to get notified whenever we write about Eagle Grove Pharmacy ?

Sign-up Next time we write about Eagle Grove Pharmacy, we'll email you a link to the story. You may edit your settings or unsubscribe at any time.