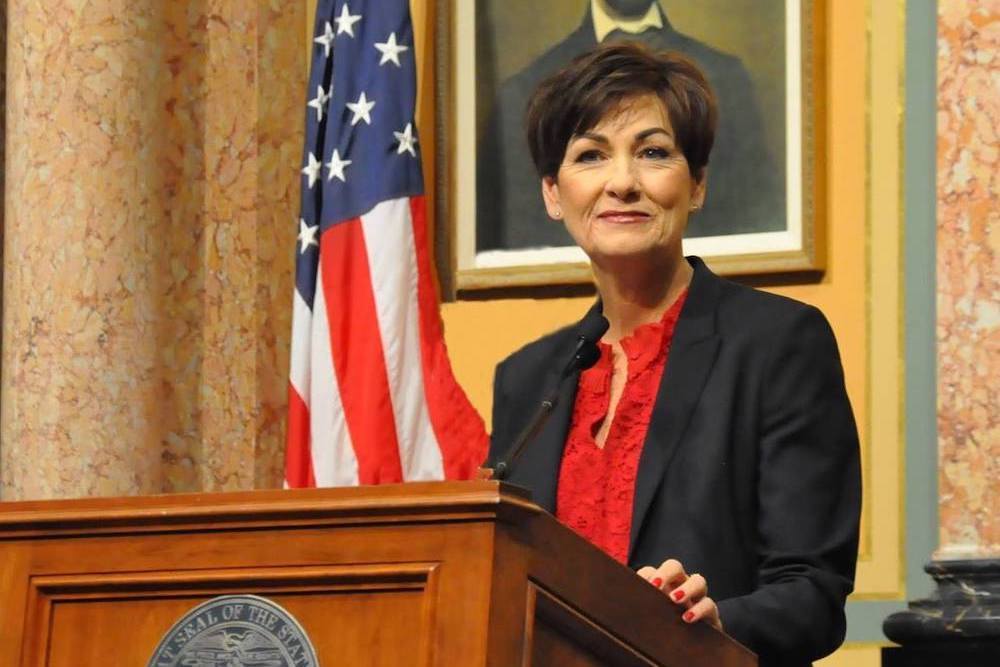 Iowa politicians are offering their input on Gov. Kim Reynolds’ proposal to slightly raise the state’s sales tax while decreasing income and property taxes at the same time.

The natural resource funding would be used to provide access to cleaner water, sustainable agriculture and soils and healthy outdoor related opportunities. The latter funding is in line with a 2010 constitutional amendment declaring that the first three-eights of a cent of any sales tax increase would be used to pay for parks, trails and other outdoor projects.

While Rep. Mike Sexton (R-Rockwell City) said the bill is good for agriculture, he is concerned about the likelihood of the legislation being passed since there is a large number of conservative members on the House Republican caucus who are opponents of raising taxes. He is also worried that property taxes will not be reduced after the mental health funding is switched to the sales tax.

State Sen. Tim Kraayenbrink (R-Fort Dodge) believes a compromise might be needed to pass the sales tax increase such as increasing the number of items that are exempt from the sales tax. Among suggested items were toilet paper and feminine hygiene products. He also thinks lawmakers might not have enough time to finish the bill to include it in this year’s legislative session because they are awaiting input from many members of the public.

“I just don’t know that the legislature has time to get this bill ironed out,” Kraayenbrink said.

The legislative session is scheduled to end on April 21.

Want to get notified whenever we write about Webster County ?

Sign-up Next time we write about Webster County, we'll email you a link to the story. You may edit your settings or unsubscribe at any time.