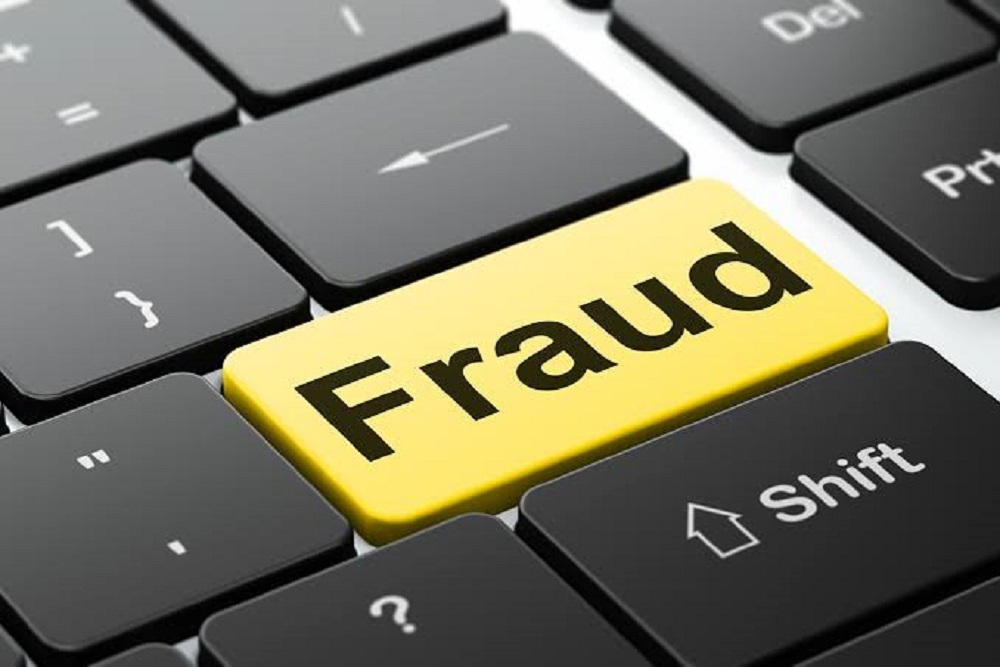 U.S. Attorney's Office for the Northern District of Iowa issued the following announcement on Jan. 14.

A man who used a false identification document and someone else’s name and social security number was sentenced today more than two months in federal prison.

Diego Tomas-Mejia, age 22, a citizen of Guatemala illegally present in the United States and residing in Iowa, received the prison term after a November 21, 2019, guilty plea to one count of unlawful use of an identification document and one count of misuse of a social security number.

At the guilty plea, Tomas-Mejia admitted he used a fraudulent Social Security card when he completed employment and tax forms using someone else’s name and Social Security Number in January 2017 at a business in Tama, Iowa.

Tomas-Mejia was found by immigration agents in October 2019 at the Tama County Jail after he was arrested for public intoxication and providing a false name to law enforcement officers.  Immigration fingerprint records showed that Tomas-Mejia had illegally entered the United States in August 2014 and was released on bond by the U.S. Border Patrol.  Tomas-Mejia was ordered deported in absentia in December 2015 after he failed to appear for immigration proceedings and his whereabouts were unknown until the current arrest.

Tomas-Mejia is being held in the United States Marshal’s custody until he can be turned over to immigration officials.

Want to get notified whenever we write about U.S. Attorney's Office for the Northern District of Iowa ?

Sign-up Next time we write about U.S. Attorney's Office for the Northern District of Iowa, we'll email you a link to the story. You may edit your settings or unsubscribe at any time.

U.S. Attorney's Office for the Northern District of Iowa